Let us help you grow your business through the web 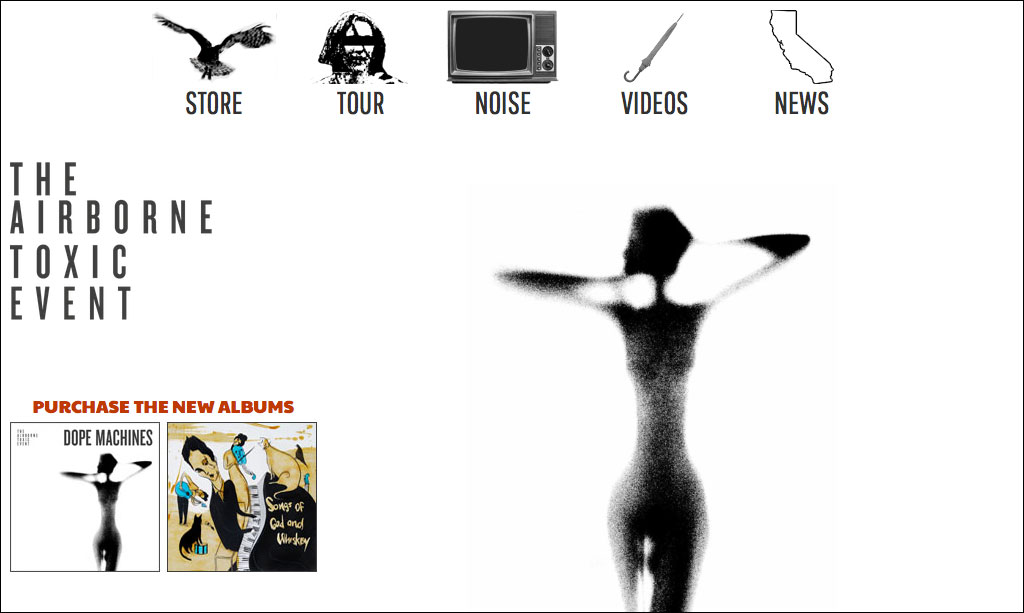 The Airborne Toxic Event is an internationally touring rock band based out of Los Angeles, CA. They have released 5 studio albums and have had almost as many versions of their website over the past several years. 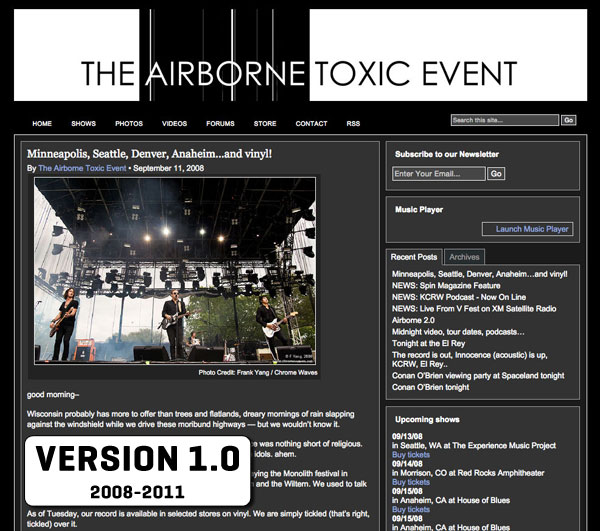 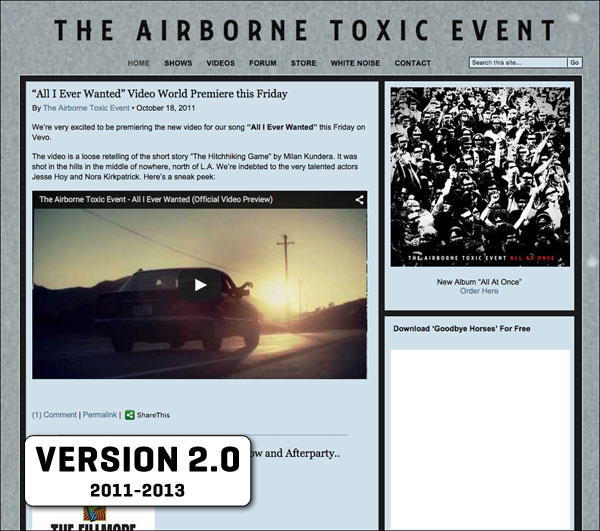 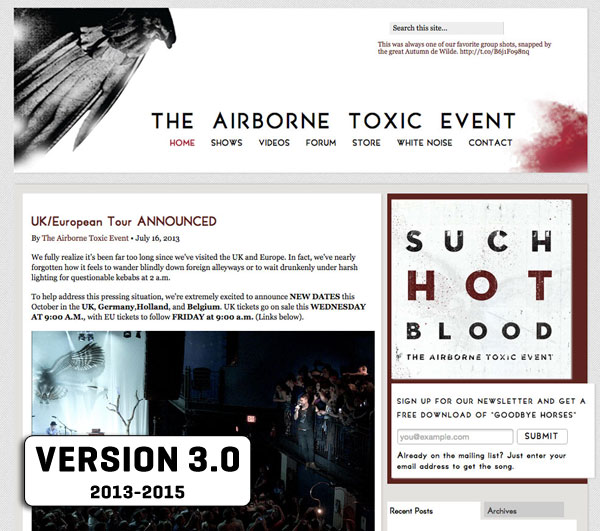 Trying to share a vision with an artist can be a tough thing. Mikel Jollet, lead singer for the internationally touring band The Airborne Toxic Event, had such a vision in his head.

This was the fourth reskin that we have done for the band. We change the look of the site with each new album release. After several phone conferences with Mikel and the band's manager, we got a good idea of Mikel's vision and gave him a site that looked and functioned exactly as he had envisioned.

Both the website and the new album are a success. The site allows the band to communicate with fans through their blog along with offering a place for the band to sell merchandise (and their new album) and provide all of the information that their fans crave including photos, videos, and their touring schedule.

"We worked closely with BuzzTown Digital Marketing to nail down the design of our website, paying close attention to details and aesthetic, along with functionality. We use our website extensively to post blog updates, sell merch, and communicate directly with our fans. It was important that we got the look and feel of the site just right, and they helped us immensely in achieving exactly what we wanted.

Prev. Project
All Projects
Next Project

Get new case studies by email: 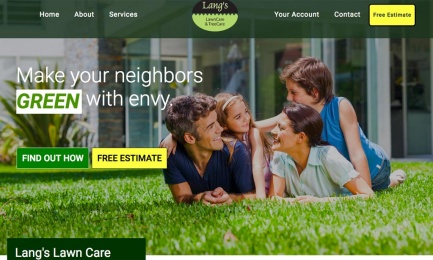 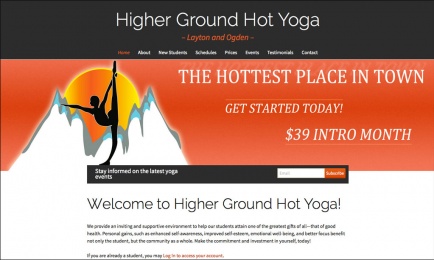 This small Hot Yoga chain stopped sweating when it came to their digital presence.
Continue reading
Receive a free SEO audit for your website
close